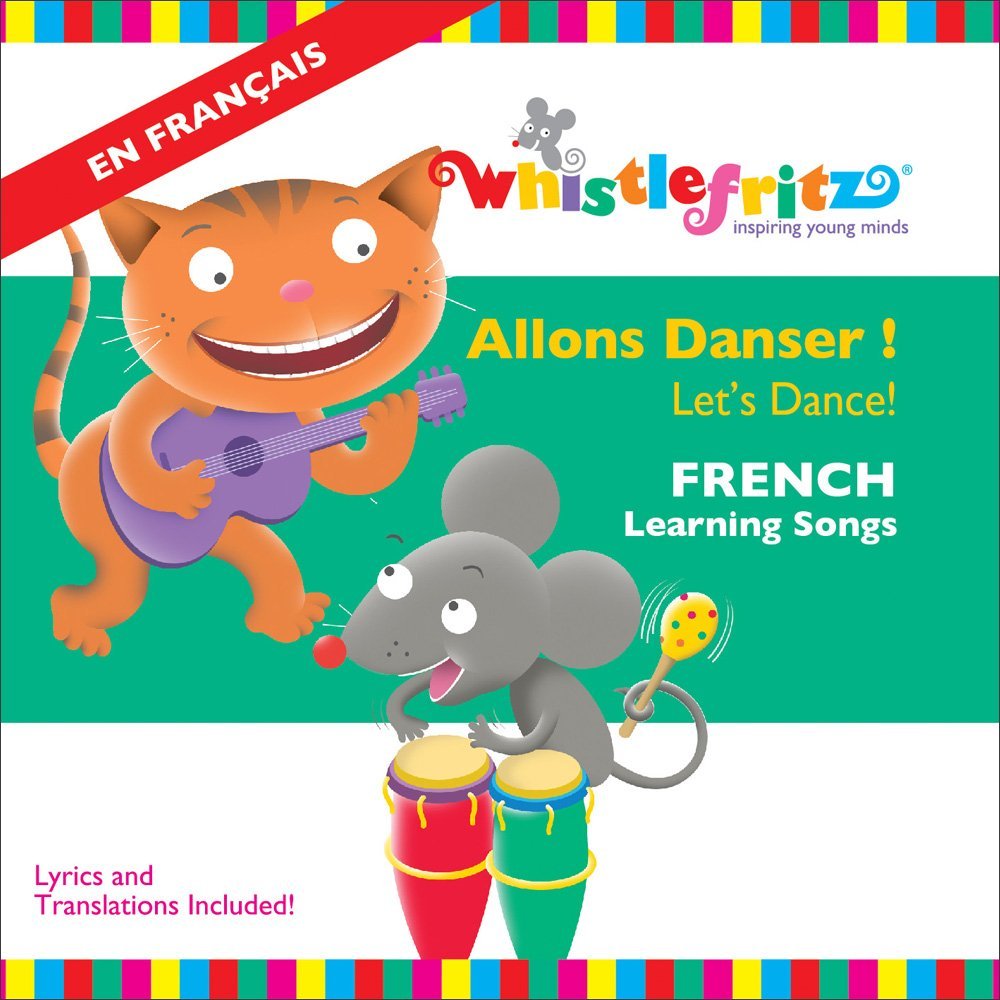 I’m in the car, a LOT. I’m in the car with Alice almost daily. I like to introduce her to new music as much a possible. I want Alice to have an appreciation for all sorts of music. Country, Rock, Disco, Oldies, Opera, Foreign Language. I play it all!! Okay, that’s not quite true, I draw the line at rap. Uncle Zac will have to teach her that one. 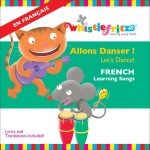 We have a couple of CD’s and DVD’s from Whistlefritz and we just added Allons Danser CD to our collection. This is a FUN upbeat CD. Allons Danser! (Let’s Dance) is so fun I find myself listening to this one when I’m in the car ALONE!!

I can not speak, nor understand French. BUT, the first song on the CD is: Quand Je Serai Grand (When I’m Big) makes me sing along.  POORLY, mind you… like I said I can’t speak French, but it’s such a fun song, I try anyway.

One song Alice and I do sing along to is: Le Vieux MacDonald (Old MacDonald) This song we actually do pretty darn good with!!

This is a language learning CD.  This entire CD is fun-filled and performed by acclaimed French artists Marie-Louise Desage and Didier Prossaird.

This CD really is so upbeat that Alice is be-boppin’ in her car seat for the whole CD. There is a booklet that comes with the CD that has the songs written out, along with the translation for several words. The songs introduce French words and phrases, like numbers, parts of the body, animals, jobs, toys, clean up time, bath time and MORE!

Alice and I give Whistlefritz Allons Danser 4 thumbs WAY, WAY up!!!

Disclosure: I have received complimentary/free products for the purpose of this review. The opinions are 100% mine. I have not been influenced in any way. I am disclosing this in accordance with Federal Trade Commissions 16 CFR, Part 255 Guides Concerning the use of Endorsements and Testimonials In Advertising. Peanut Butter And Whine. 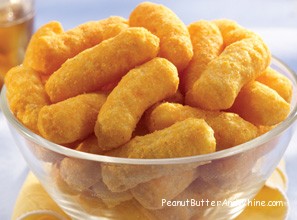 How Christie Made Nutrisystem Work and Lost Over 20 Pounds 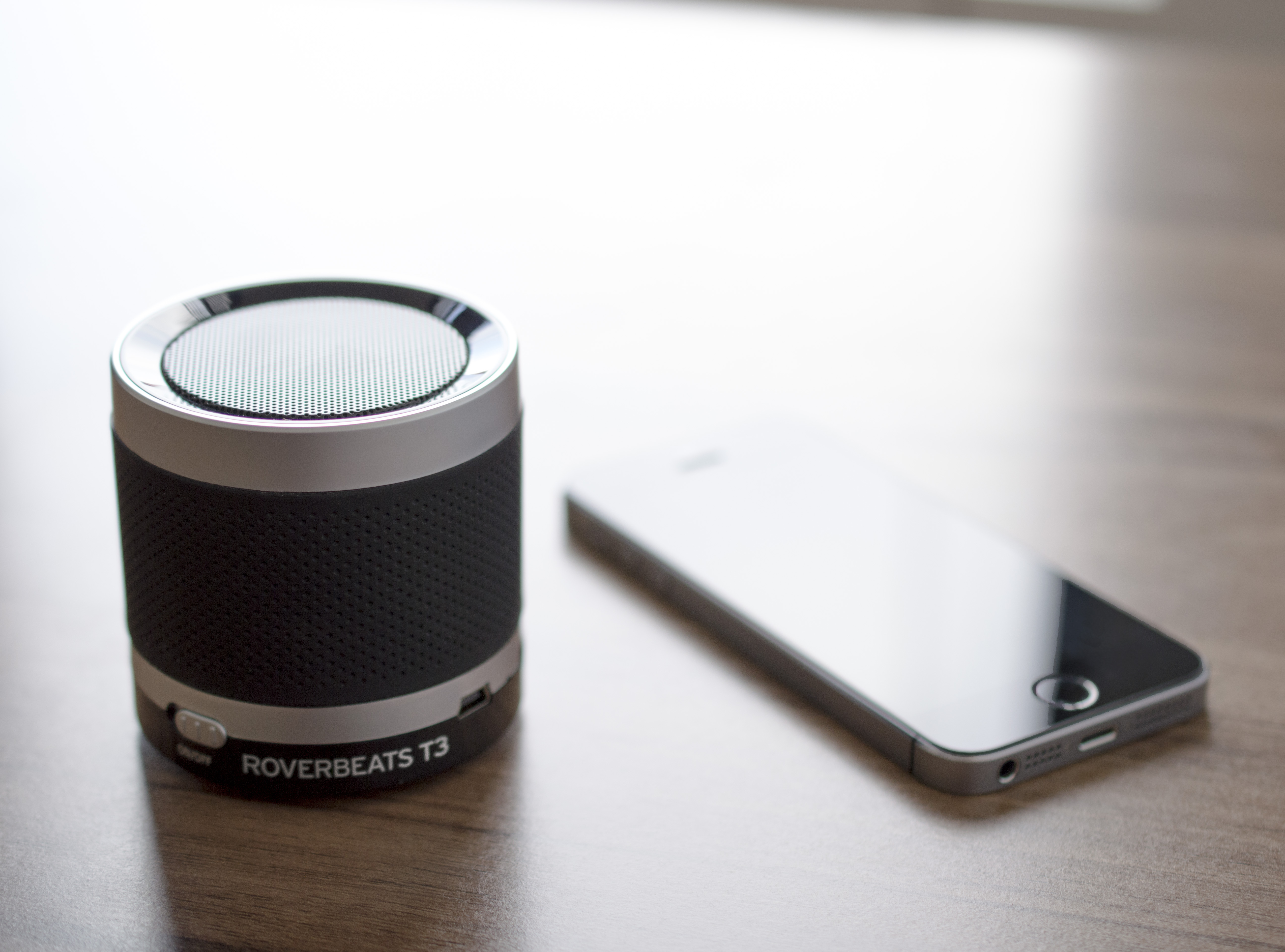 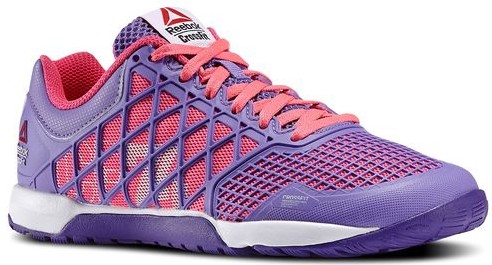