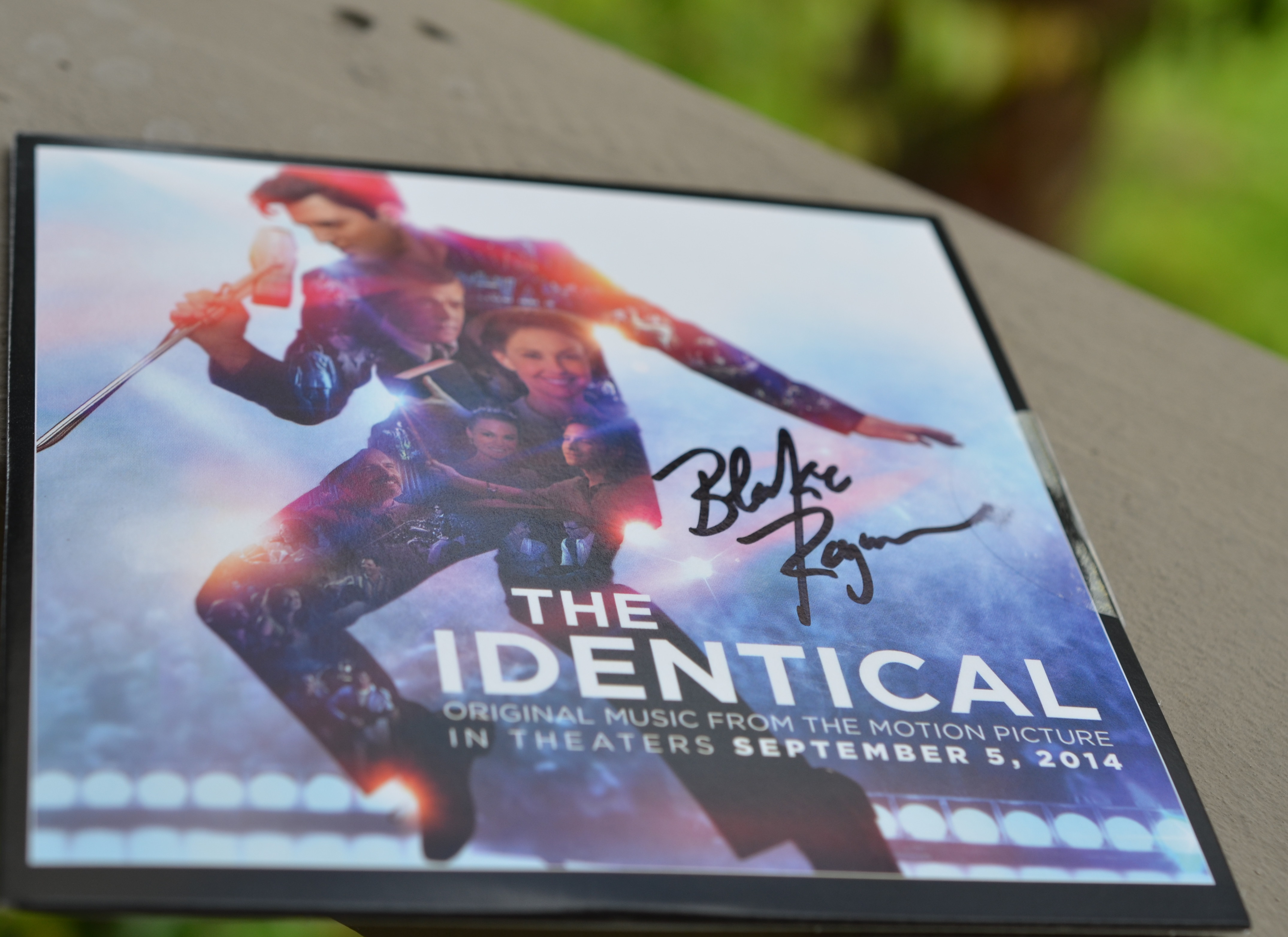 Identical movie soundtrack from a film that I can’t wait to see!!  This film promises to be a family-friendly, music-filled film!! With some off my favorite actors!! The music alone has me looking forward to September 5th!! The first song on the soundtrack sampler I was hooked! This album has a very Elvis feel to it. I LOVE ELVIS!!

The IDENTICAL tells the compelling story of twin brothers unknowingly separated at birth during the Great Depression. DREXEL HEMSLEY becomes an iconic 50’s rock ’n’ roll star, while RYAN WADE (Blake Rayne) struggles to balance his love for music and pleasing his father. The Reverend Wade (Ray Liotta) and his wife (Ashley Judd) are sure their adopted son has been gifted and called by God to be a preacher. But Ryan challenges his parent’s vision for his life, and unflinchingly chooses to launch his own music career with his best friend (Seth Green). Encouraged by his wife (Erin Cottrell) and employer (Joe Pantoliano), Ryan embarks on an unpredictable, provocative path – performing the legendary music of Drecel Hemsley in sold out venues all across the country. As the brothers destinies tragically collide, Ryan discovers that Drexel is his identical twin which leads him to question everything he’s ever believed about God, family, and his own identity. 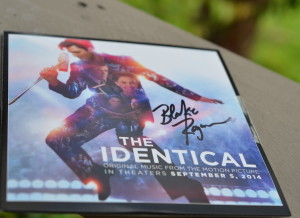 I received a signed copy of the Identical Original Motion picture soundtrack sampler. This sampler features 12 of the 20 original songs by Jerry Marcellino and Yochanan Marcellino from the film. Including “Your Love’s Keepin’ Me Tonight,” “City Lights,” “Angel of Mine,” “Everybody Knows It” and “Nashville Tonight.”

I love the songs on this CD. City Lights is the first song on the CD and it gave me goosebumps. Elvis lives!! “Your Love’s Keeping Me Tonight,” has to be one of my favorites on the CD. “Burnin’ Rubber.” Well, that one had both 3 year old Alice and I boppin’ and signing LOUD in the car. The last song on the CD “One Child” is instrumental and it’s beautiful!!

One very lucky Peanut Butter and Whine follower will win their own soundtrack sampler from The Identical movie.  Good Luck!!

This is a sponsored post as part of the FlyBy Pomotions network, all opinions are my own. 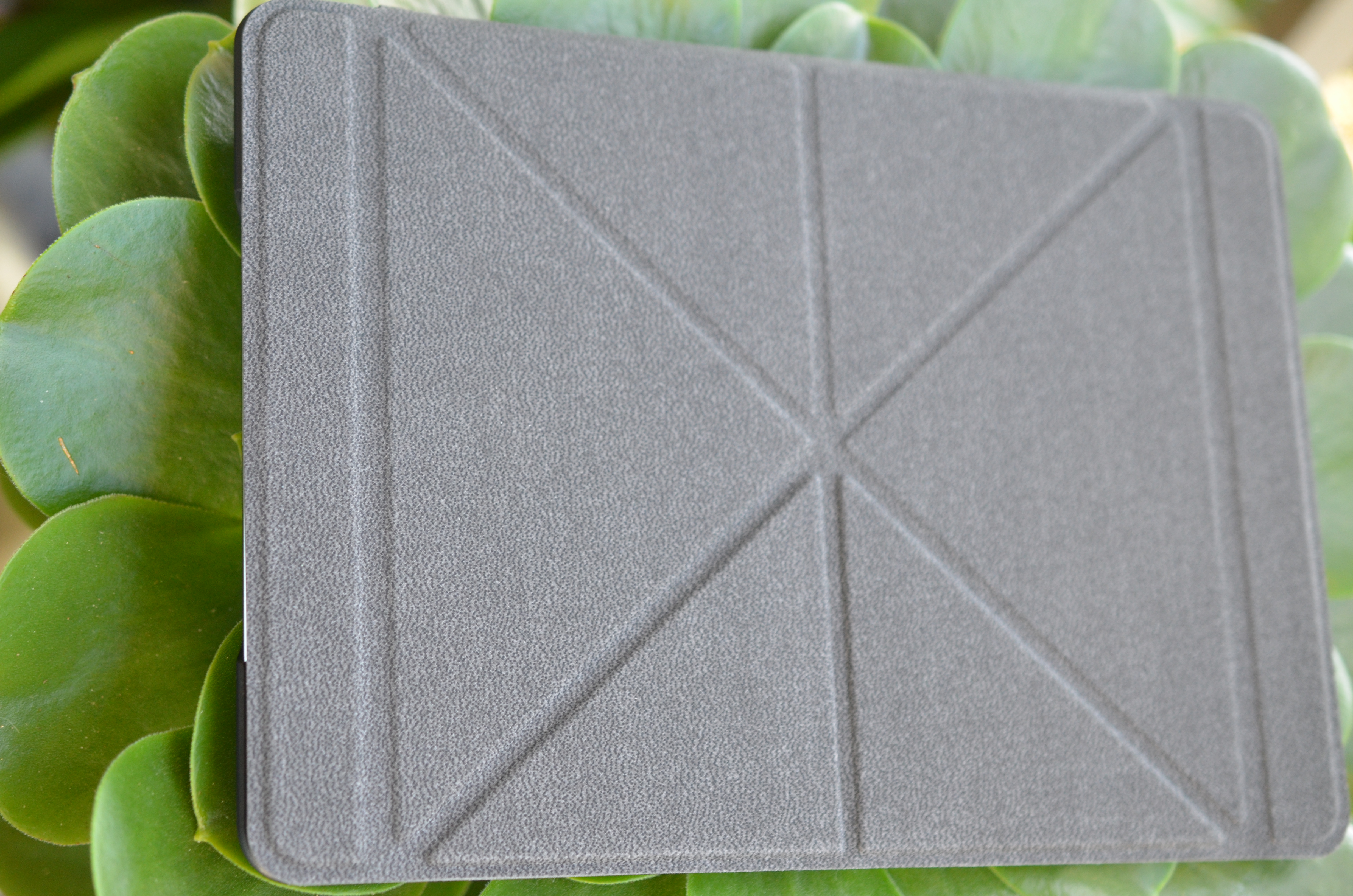 The VersaKeyboard For The iPad Air, From Moshi 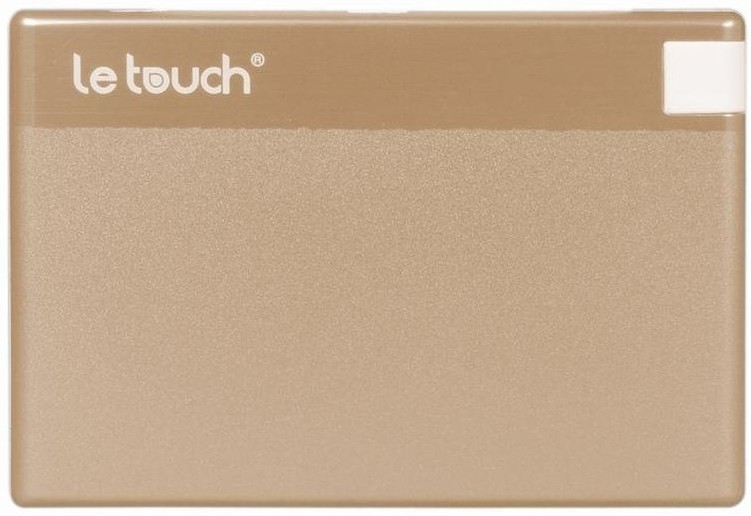 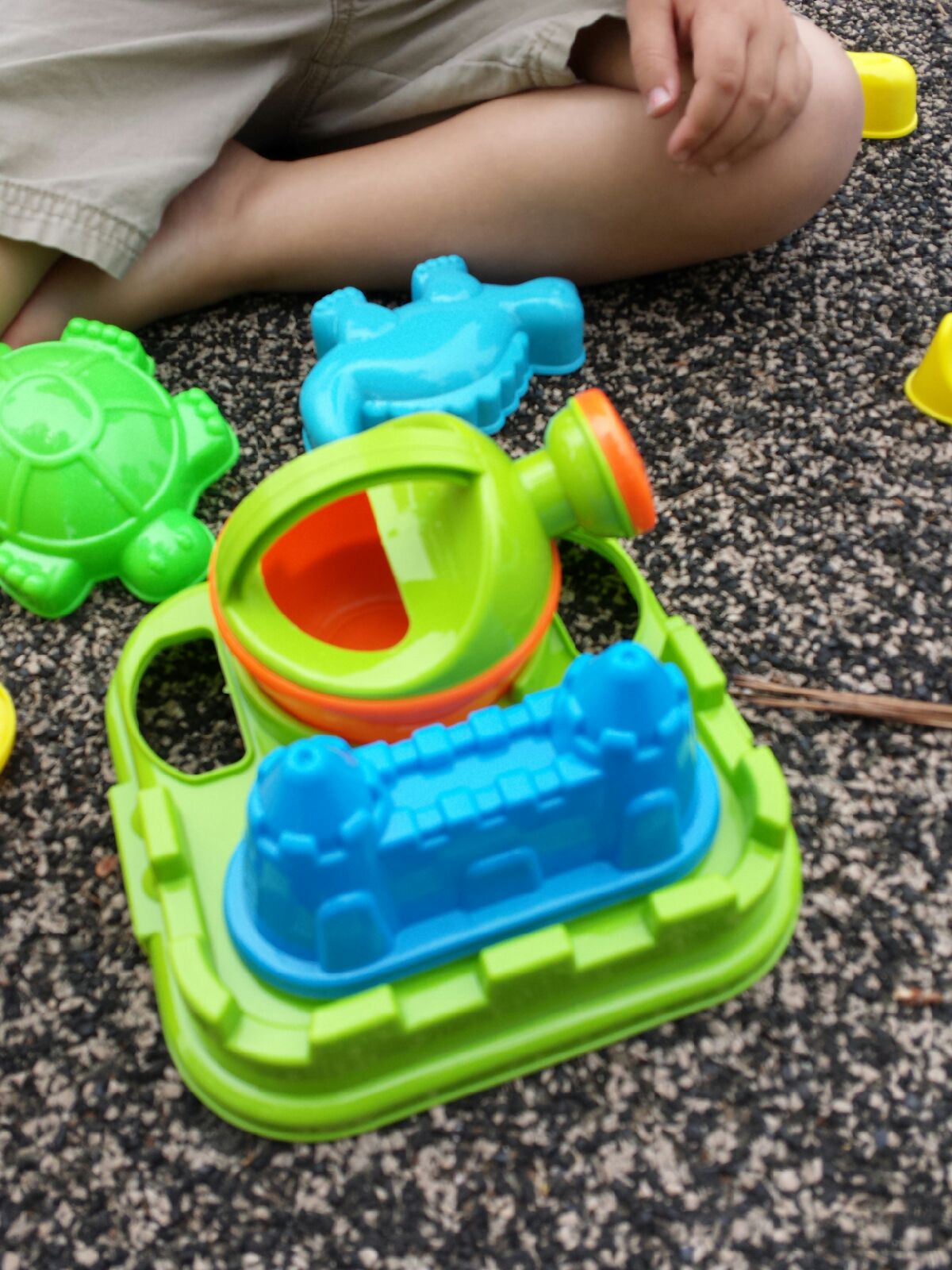