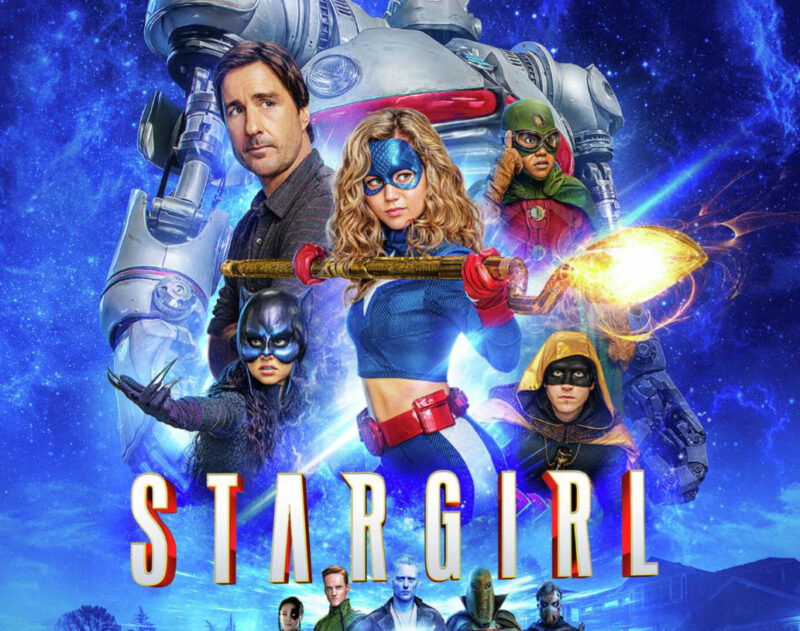 The latest from the CW, Geoff Johns and the DC Universe has a very unusual beginning. DC’s Stargirl premiered on May 18th, 2020, with a bang. When you start watching this comic reboot, you need a bit of information. Despite explaining the back story, the pilot episode is a fast-paced, action-packed ride through the beginning of this adventure. Just a warning, this article does contain major spoilers for the first episode.

Courtney Whitmore, played by Brec Bassinger, is an awkward teenage girl, which sounds like the typical coming of age story. She resents her new stepfather, played by Luke Wilson, for suggesting a move to a small town in Nebraska, but she has no choice in the matter. So she reluctantly resigns herself to leaving her best friend, her home town and everything familiar.

After the move, her life gets infinitely worse as she realizes that not only is she the new kid, she’s also instantly labeled as an outcast. She manages to anger the school bully, who you later discover is the son of a vile supervillain, and gets dragged to the principal’s office. To make matters worse, strange things start happening almost immediately. There are a lot of hints that she will eventually become Stargirl right from the start.

The Staff of Cosmic Power is reminiscent of Dr. Strange’s cloak as it seems to have a mind of its own. It comes to life when Courtney Whitmore touches it, which technically is not supposed to happen. After dropping the staff the first time, she immediately picks it back up, and it begins to glow. Suddenly, after the fateful words “what are you,” it drags her into her first adventure. She talks to the staff as if it has its own personality, including asking where they are going and if it is alive. The whole time the staff seems to respond to what she is saying.

Her first escapade with the staff is a wild one that not only results in some pretty impressive gymnastics but also a jarring car explosion and the introduction to Stargirl’s very first nemesis. Fortunately, even as Courtney, Stargirl has enough sense to wrap a bandana around her face in a makeshift mask as she and the staff puncture tires and attack one of the bullies at her high school.

Who Exactly Is Pat?

The unassuming stepfather turns out to be Stripesy, Starman’s sidekick and Stargirl’s newfound mentor. After Stargirl’s first adventure with the staff, she learns that Pat was actually part of the Justice League.

Stargirl and Pat then have their first serious conversation about Starman, Stripsey and the Justice League. In classic teen fashion, Courtney makes fun of Stripesy’s codename and the fact that he was Starman’s assistant. This conversation provides a valuable backstory for those new to the Stargirl Saga and strengthens the bond between Stargirl and Stripesy.

Of course, the Cosmic Staff doesn’t leave Courtney alone for long. She is rapidly transforming into her superhero self and the staff seems to know it. Despite trying to resist, Stargirl is dragged along to meet her very first villain, Brainwave. He is partially responsible for the demise of the original Justice League and almost manages to end Stargirl’s career before it even starts. Fortunately, she is saved by the staff and some impressive gymnastics.

This is definitely one of the more action-packed pilots out there today. It contains just enough backstory to kick off the latest teen superhero’s creation and manages to keep things interesting. Watching it, you just have to remember that Stargirl is not quite Stargirl yet, but she is rapidly working up to it. 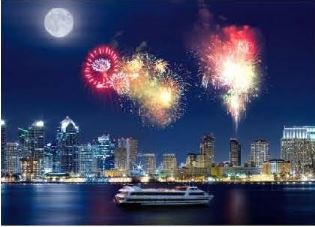 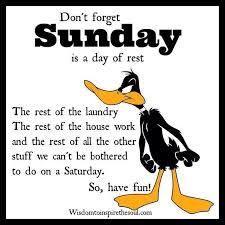 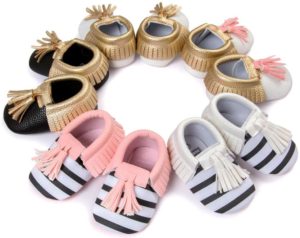