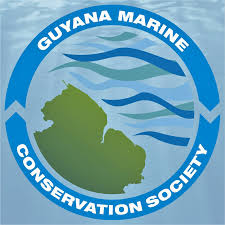 If someone should ask you what nation is home to the world’s fastest-growing economy, chances are you would think of a highly-developed financial powerhouse such as the United States, Japan or Germany. In reality, Guyana is the globe’s most rapidly expanding economy, with a growth rate over 25%. While its current monetary expansion is mercurial, the growth of Guyana’s economy has been a successful long-term project dating back three decades. Beginning in the early 1990s, the country launched an economic recovery program that spurred substantial growth for much of the next decade. The opening of new markets to Guyana’s business community increased the potential number of exports beyond the traditional agricultural trades that had focused on sugar cane plantations going all the way back to the Dutch colonists.

GBTI as a Significant Financial Provider

Certainly, external partners have been a major aspect of the total economic picture. However, national business developers have been essential to the financial wellness of Guyana as well. One of the key institutions has been the Guyana Bank for Trade and Industry (GBTI), a business-building bank that has been instrumental in providing capital for farmers as well as small business concerns. One of the directors of GBTI, Basil Mahadeo, has served a significant role in guiding the institution for more than 20 years. As the CEO of North American Fire/Life Insurance Company LTD, Mahadeo has founded more than a dozen branches of a company that provides a full range of insurance products for Guyana citizens.

As major export and import markets opened for Guyana in the last 30 years, old world concepts of the country simply as a provider of raw sugar gave way to a recognition that it provides a wide variety of other raw goods and products: 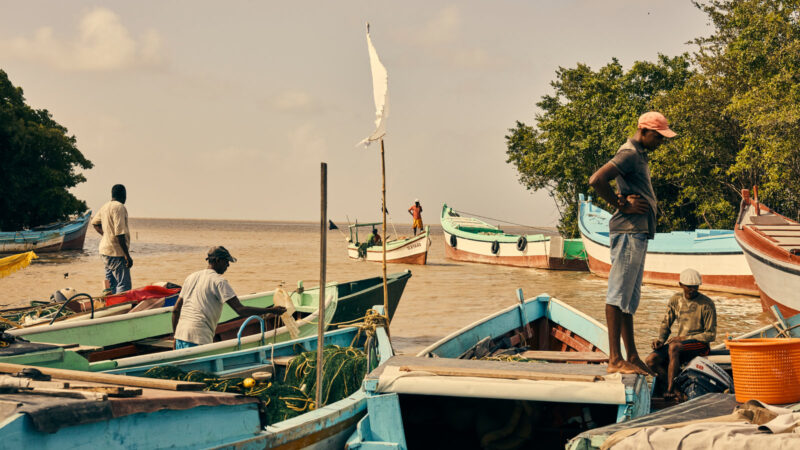 The IMF and World Bank Contributions

The push to open Guyana’s economy was a conjoint effort of the nation’s business community, business partners like Canada, the United States, Trinidad and Tobago, as well as the International Monetary Fund (IMF) and the World Bank. Previously, many of the nation’s businesses had been controlled by the government. Overall privatization occurred as a result of the economic recovery program. The IMF is actually a consortium of 190 different nations that cooperate in an effort to defeat international poverty, build national economies and promote stability through monetary cooperation.

Guyana is one of the best examples of a nation cooperating with trading partners and global financial interests to improve the economic standing of an entire country and its citizens. 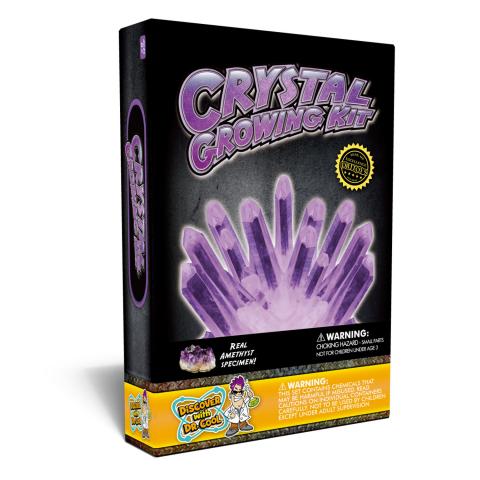 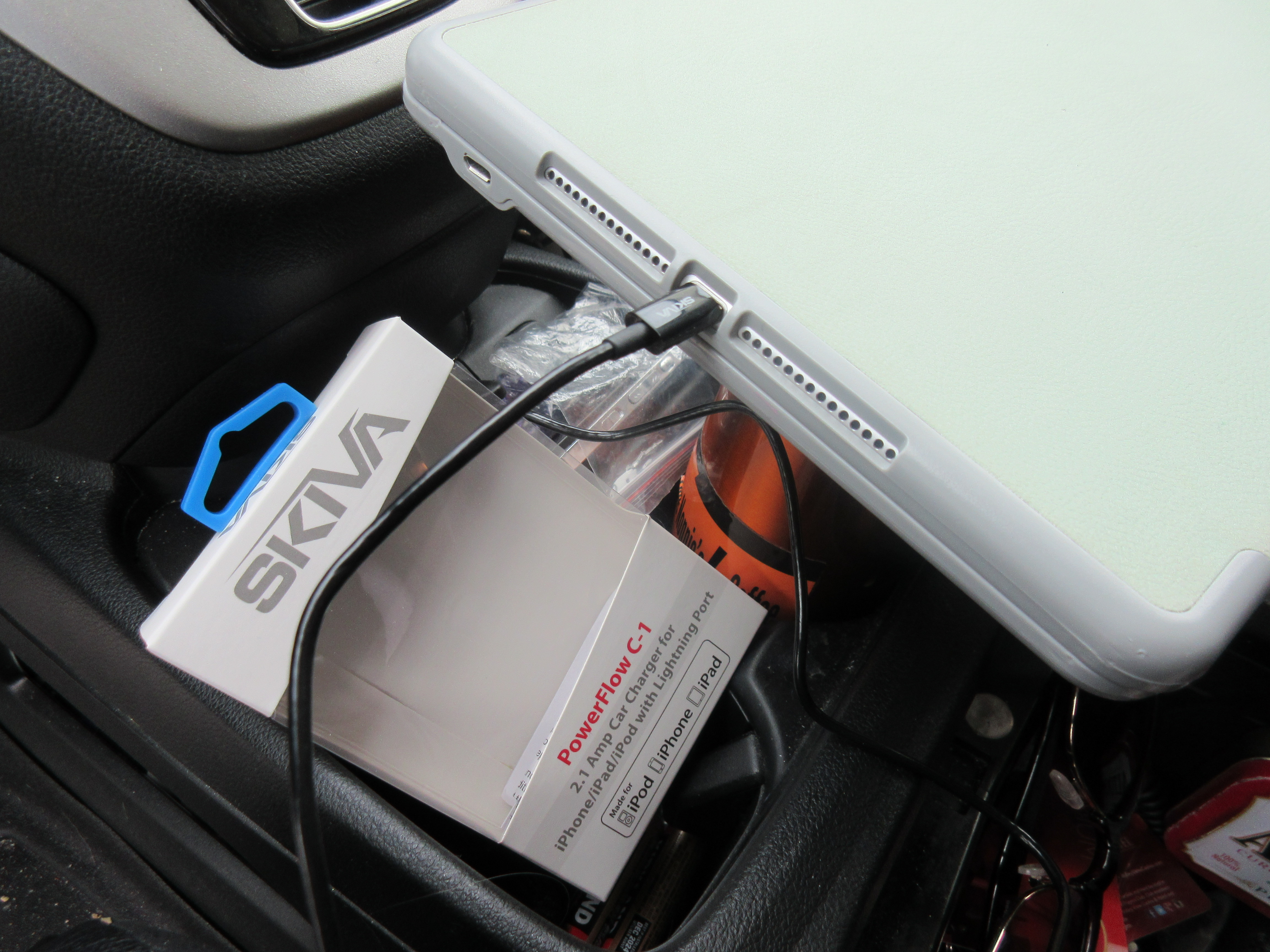