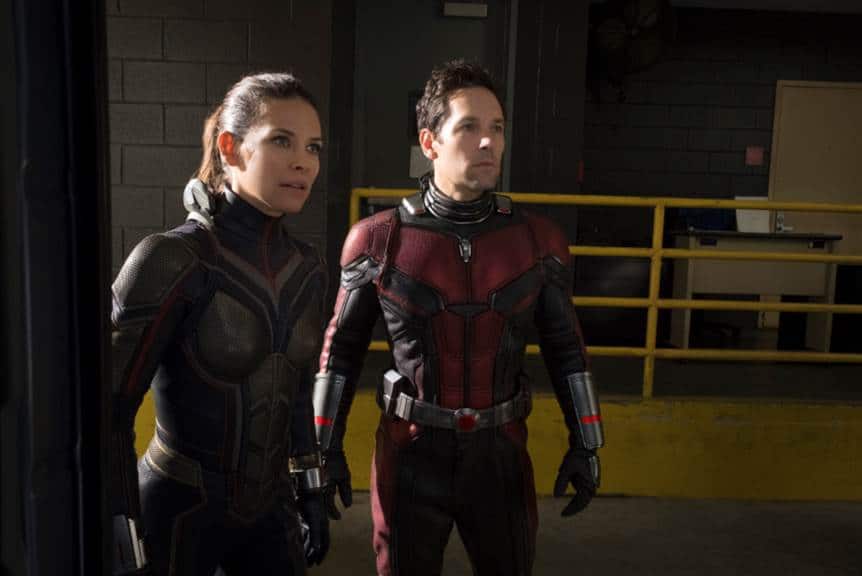 Where will I be today??  Sitting in the theater at the Bonner Cinemas in Ponderay, Idaho watch Antman and Wasp!! Soooooo excited! I sure hope ‘ugly’ bunny makes a return! I WANT THAT RABBIT!!! (Ya know; in case you see one while you are out shopping! I WANT ONE!!)

The wait is over and I am so excited to say that Marvel Studios’ ANT-MAN AND THE WASP is now playing in theatres everywhere! Word on the street is MAKE SURE TO STAY till the very end for both the shocking mid-credits scene and the end-credits scene!

From the Marvel Cinematic Universe comes ANT-MAN AND THE WASP, a new chapter featuring heroes with the astonishing ability to shrink. In the aftermath of CAPTAIN AMERICA: CIVIL WAR, Scott Lang grapples with the consequences of his choices as both a Super Hero and a father. As he struggles to rebalance his home life with his responsibilities as Ant-Man, he’s confronted by Hope van Dyne and Dr. Hank Pym with an urgent new mission. Scott must once again put on the suit and learn to fight alongside the Wasp as the team works together to uncover secrets from the past. 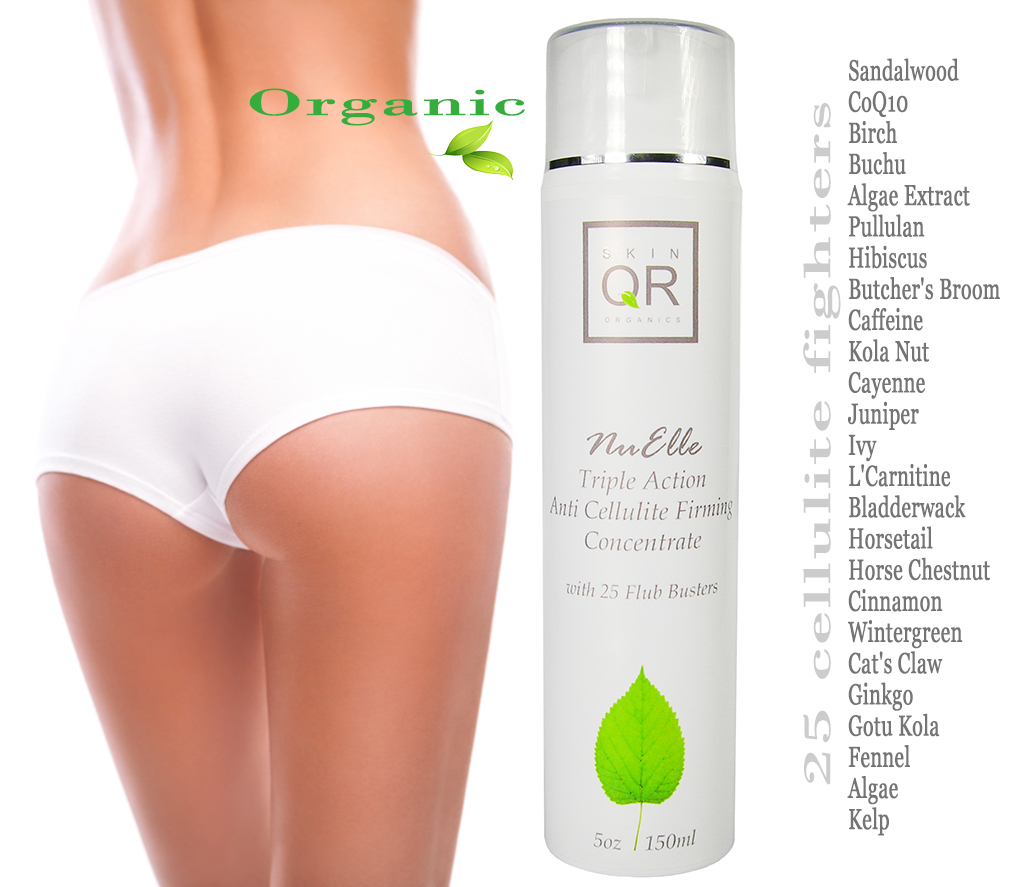 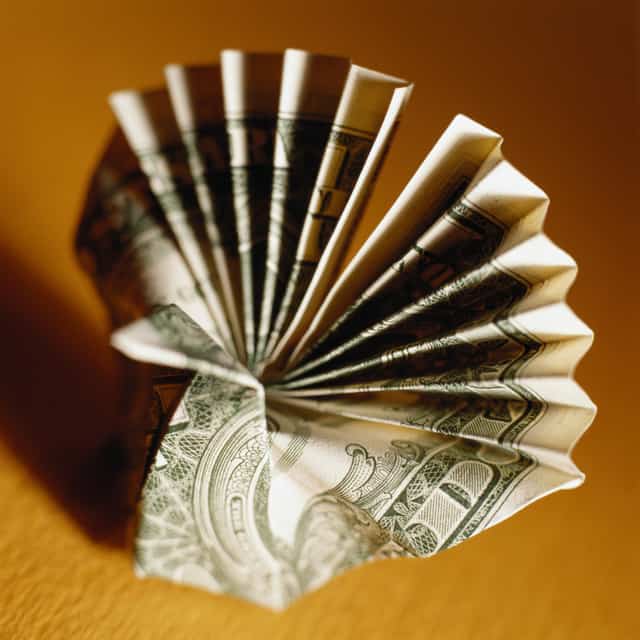 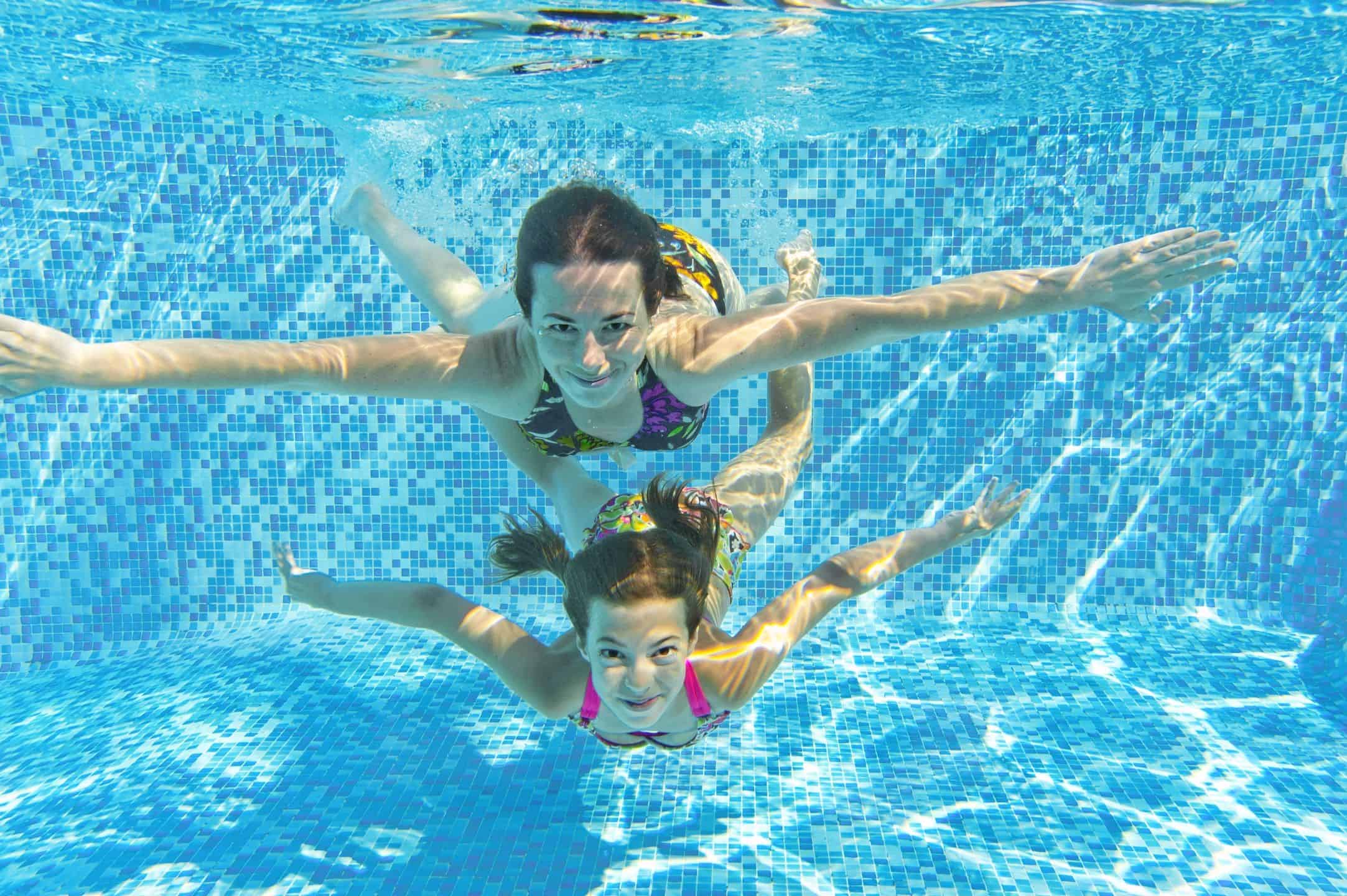 4 Fun Ways to Spend Summer with Your Children!!