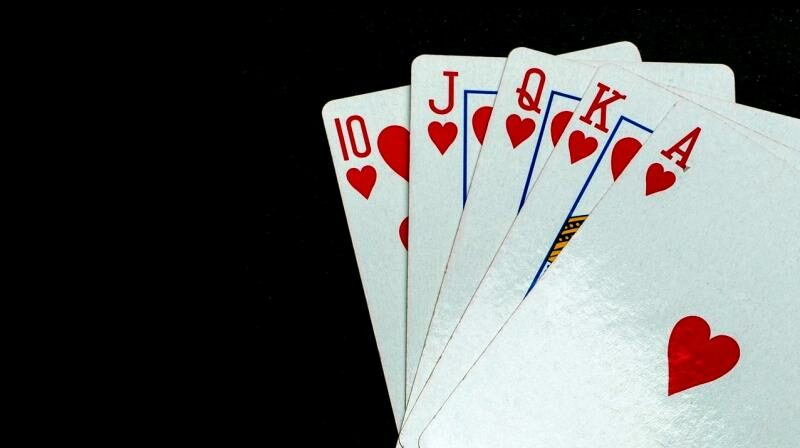 While video games, addictive smartphone apps, and instant entertainment on TV has changed the way we spend our leisure time, there’s nothing quite like a good card game. The great thing about a deck of playing cards is how many games can be played. Here we’ll look at three classic card games that are good to know for any occasion.

The game of poker is more popular than ever thanks to televised tournaments and the ability to play others online. With strategy taking luck out of the equation, it remains an attractive casino game for gamblers both on and offline. There are many forms of the game but Texas Hold’em proved to be a hit with TV audiences, making its gameplay – with two cards in the player’s hand alongside five community cards – a familiar sight. Using poker’s ranking of hands, players use bets to influence their opponents in order to win the overall “pot” with the best hand, or eliminate others from the round and win the “pot” regardless of their hand’s strength.

A popular game amongst Hollywood stars during the golden era, Gin Rummy was often played to kill time between setting up scenes and downtime on the soundstage. It’s an easier game to understand than poker making it an ideal option for a wider audience. It’s based on making sets – three or more of the same number or rank, or three or more in a run such as 3, 4, 5 of Spades. Gameplay uses a “draw and discard” method to allow players to build their sets which then earn points. A player is required to earn 100 points before their opponent to win.

Solitaire, which you might know as “Patience”, is a great game to know because it is designed for a single player. Less about beating an opponent, more about solving a puzzle, it is unlike multiplayer games in that it is played alone or collaboratively with each player having the same goal. Completing a game of Solitaire requires the player or players to sort the cards into their suits and rank based on sequences, moving cards around in order to do so only where possible (for example, by establishing a new “foundation” with an Ace and unlocking cards from the deck with each one successfully removed and placed on a “foundation” in sequence). The game was first played in the 1700s and is still popular today.

These three card games are just a drop in the ocean. A standard 52-card deck offers almost endless possibilities with new games or variations of games emerging all the time. You can probably make up your own games. However, the three featured here are well-known and well-loved. They’ve been around for decades and offer players a good variation of gameplay from the strategic gambling game, to the points-based all-rounder, to the single player puzzle.

6 thoughts on “Do You Know How To Play These Classic Card Games?”