Y’all know how much Alice and I love our blind bags! Five Nights at Freddy’s is cute little candy holders with interchangeable heads and enough sweet & sour candy to fill each holder twice.

Who says that Trick or Treat goodies have to be just a plain ole candy??  Why not a fun little candy holder too?  Five Nights at Freddy’s candy head dispensers are from Radz.

This is a new line from Radz Twistz called Five Nights at Freddy’s. The candy dispensers are shaped like little heads. There are eight heads in total to collect. Bonnie; she’s blue. Puppet; a grayish white. Mangle; is white. Freddy; is brown. Chica; she is yellow. Foxy; is a sienna color. Toy Chica; is yellow and Toy Bonnie is blue.

Five Nights at Freddy’s is from an Honest Games Trailer. It’s funny. But, ya know I have a twisted sense of humor. So this is NOT a trailer for kids. But, it at least explains where Freddy comes from.

Each package contains a dispenser, it twists into two pieces. The Five Nights at Freddy’s containers are very similar to the EOS lip balm container. There is enough candy to load the container twice. Also in the blind bag is a character poster with a check list so you can be certain to collect them all.

Then once you’ve collected them all? Mix and match the containers!

The candy is really great tasting too. The candy starts out sour and then turns sweet. Yum!

Be sure to watch for the Christmas holiday themed Radz Twistz!!

Find Radz at Target and Walmart.  Other Radz products available at Kroger, Burlington and more!!

Pfffttttt nope, cute AND candy?? How can you whine about that?? 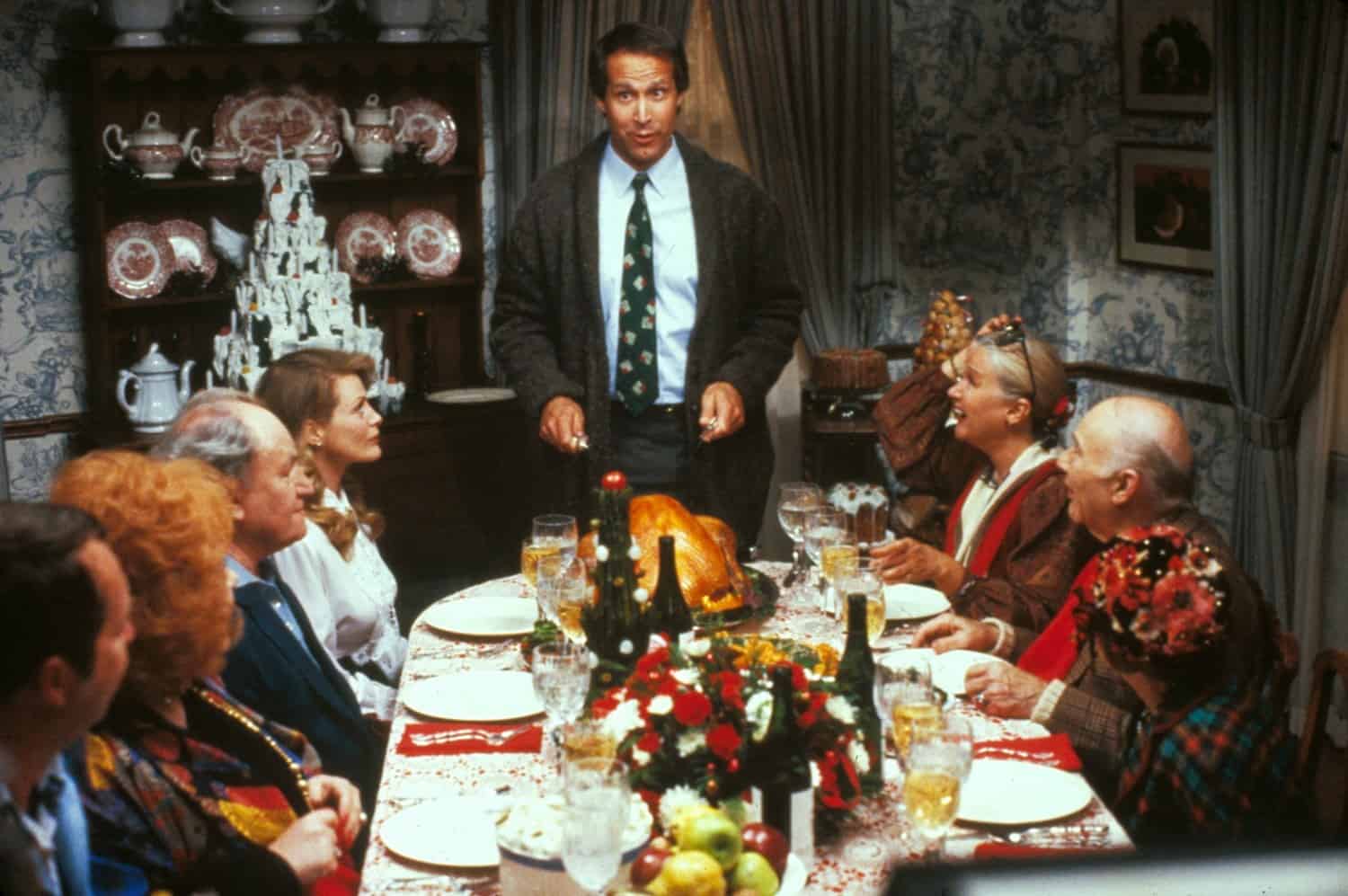 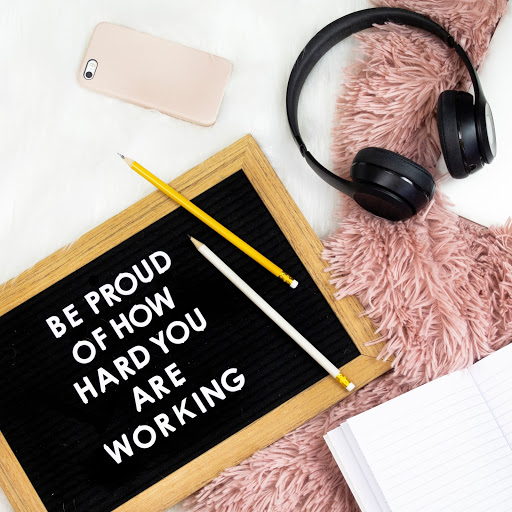 Running A Business From Home – Making It Work For You