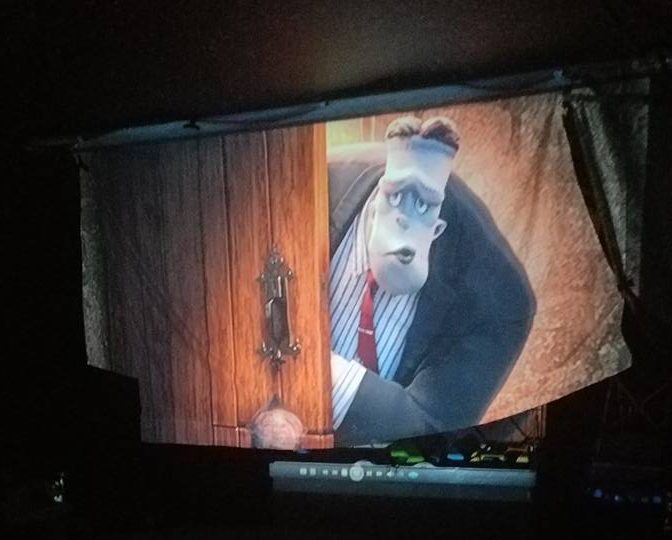 Talk about a comedy of errors! NaNa’s Movie Night was a night that the adults won’t forget anytime soon!! I have to start with , it’s a good thing the little ones had a lot of patience and truly enjoy each others company or this could have been a REAL disaster! So, what went wrong? Well, a little of everything! From two of the kids falling in the kiddie pool, there were spilled root beer floats on kids, on adults, on the patio. The laptop connected to the projector that ran out of battery during the movie. Operator error (me!) not realizing that I needed a portable speakers with the projector. To the topper of the evening, Amazon Prime Movies not being available.

Early in the day I wanted to be certain that I could operate the Meyoung HD Projector before NaNa’s Movie Night so The Husband and I began to set up the projector. I originally wanted to play a movie from my iPad. After trying several of my cords and the projector still not connecting I went online for help. Turns out the Meyoung needs an additional item to run from your iPad! You’ll need to purchase a Share Screen Device; I highly recommend doing this if you have a heavy laptop like I do. You can bet that will be my next purchase! Since the iPad was out we connected my laptop to the projector with the HDMI cord that was included. We couldn’t make the projector work, we tried every setting on the projector. Then The Husband had an idea to try a different HDMI cord. VOILA!! We had been using a defective cord. 2 hours later with a new cord and we had a movie playing on the wall!! (See?? Comedy of errors right from the start!)
Went to Amazon bought Zootopia for our movie night. Ordered pizza, made popcorn, laid out blankets, chairs and bean bags around the kiddie pool on the patio. 7pm and it was starting to get dark enough to start the movie when the first kid leaned on the side of the pool. 1st kid crying and dripping wet we moved the chairs, blankets and beds back a little further from the pool. New dry jammies. Plugged in laptop and movie won’t start. Wait what?! Nope. No movie. Went inside to be sure that it wasn’t a signal strength problem. Still can’t get movie. 30 minutes later I contact Amazon only to find that it’s a site-wide problem and Amazon is “busy working on the issue and hopefully it will be corrected quickly” Search for new movie (does anyone else have 5432 movie cases and not one movie in the correct case or is it just me??) Settle on Hotel Transylvania 2 on DVD insert in the laptop. We have MOVIE!!
YEAH…. except we have a movie and not much sound. We also have our first root beer float in the lap. New jammies on the way.Then we realize the Meyoung HD Projector does produce sound it is not loud enough for everyone to hear. You will need to hook up a set of speakers. After much searching a speaker was located and attached to the projector in the headset outlet. We have SOUND! We have PICTURE!! We have the second kid leaning on the side of the kiddie pool and dripping wet. Moved the chairs, blankets and beds back a little further from the pool. New dry jammies.
All settled in everyone watching, laughing and munching on popcorn when 35 minutes into the movie, my laptop battery died. Time to dig around for an extension cord. We enjoyed the rest of the movie without incident!! And as the end credits are rolling on Hotel Transylvania 2; it’s 10:30 at night and 5-year-old Alice walks up to me and says “Non! What happened to Zootopia!?” Seriously kid? You watched the whole movie and you JUST NOW noticed that it was the wrong movie??

NOW, for the real nuts and bolts of the Meyoung Projector.

For the price (under $100!) this is a great projector. It’s small and compact. Easy to use. The projector arrives with an HDMI cable, AV cable, AC adapter, Remote Controller and a user manual.

We played our movie on a plain white bedsheet that we hung from the patio cover. Hindsight we should have hung this straighter and more in half so we didn’t have a crease for the picture. Also, hindsight being what it is we probably should have drained the pool. (Ahhh who knew?)

I’m very pleased with the resolution. Of course the darker the night became the better the picture.

As far as the projector itself it’s very light weight. All the plugs are marked and easy to read. The lens has a cap that easily removes which is a great feature. On the bottom of the projector is a screw position adjuster, it gives you a little bit of a lift but you may still have to use books or something under it.

Starting with the HDMI cable; the one that came with our projector was defective and did not work, which we only found out by process of elimination.
However, I think my biggest whine was the sound. The projector itself is not loud enough for a room full of people or a backyard movie night. You have to have a set of external speakers for this projector!!

Overall for the price this is a great projector for under $100 and an absolutely fun summer activity with the kids!! The kids loved the idea of being outside in sleeping bags and watching a movie. 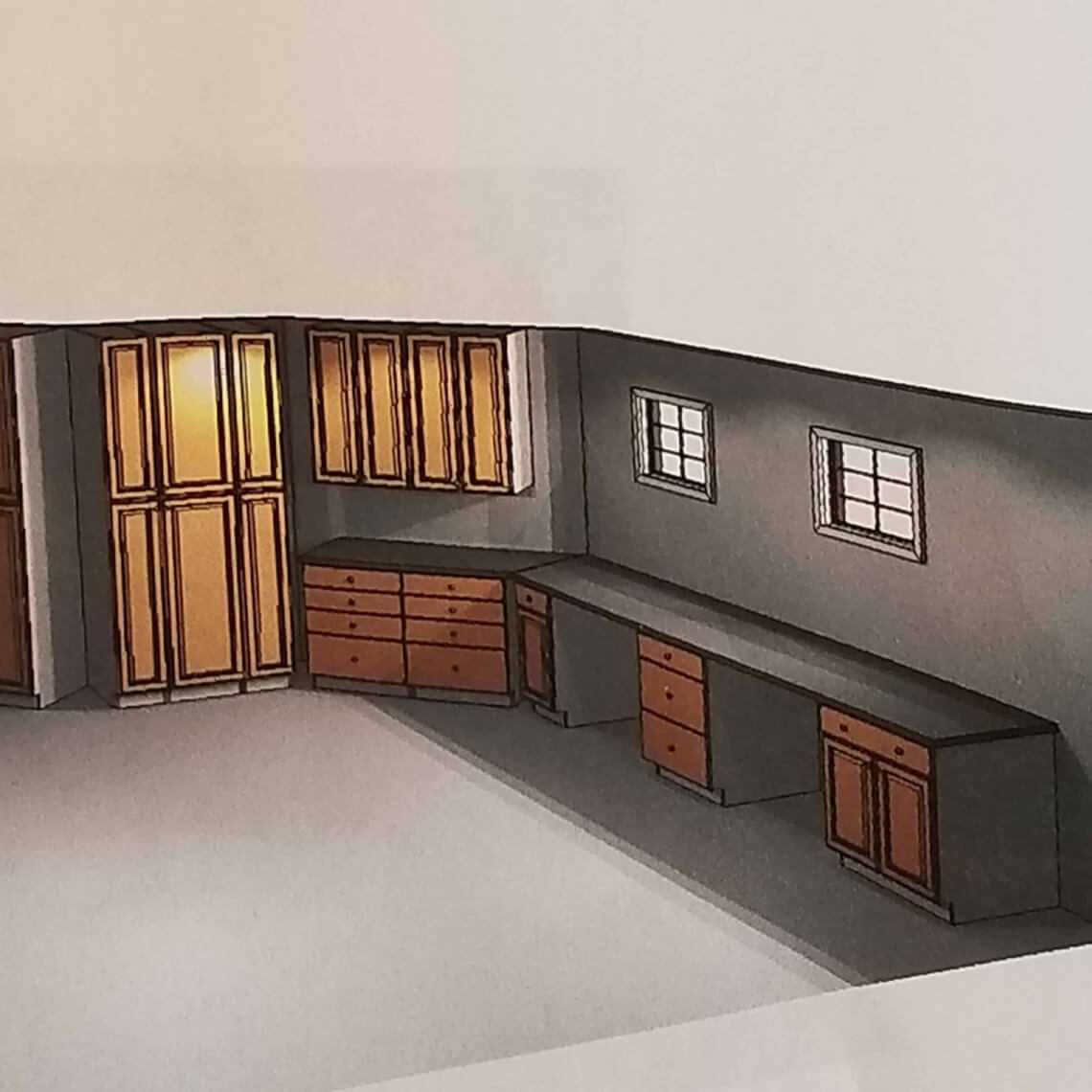 The Craft Room Of My Dreams!! 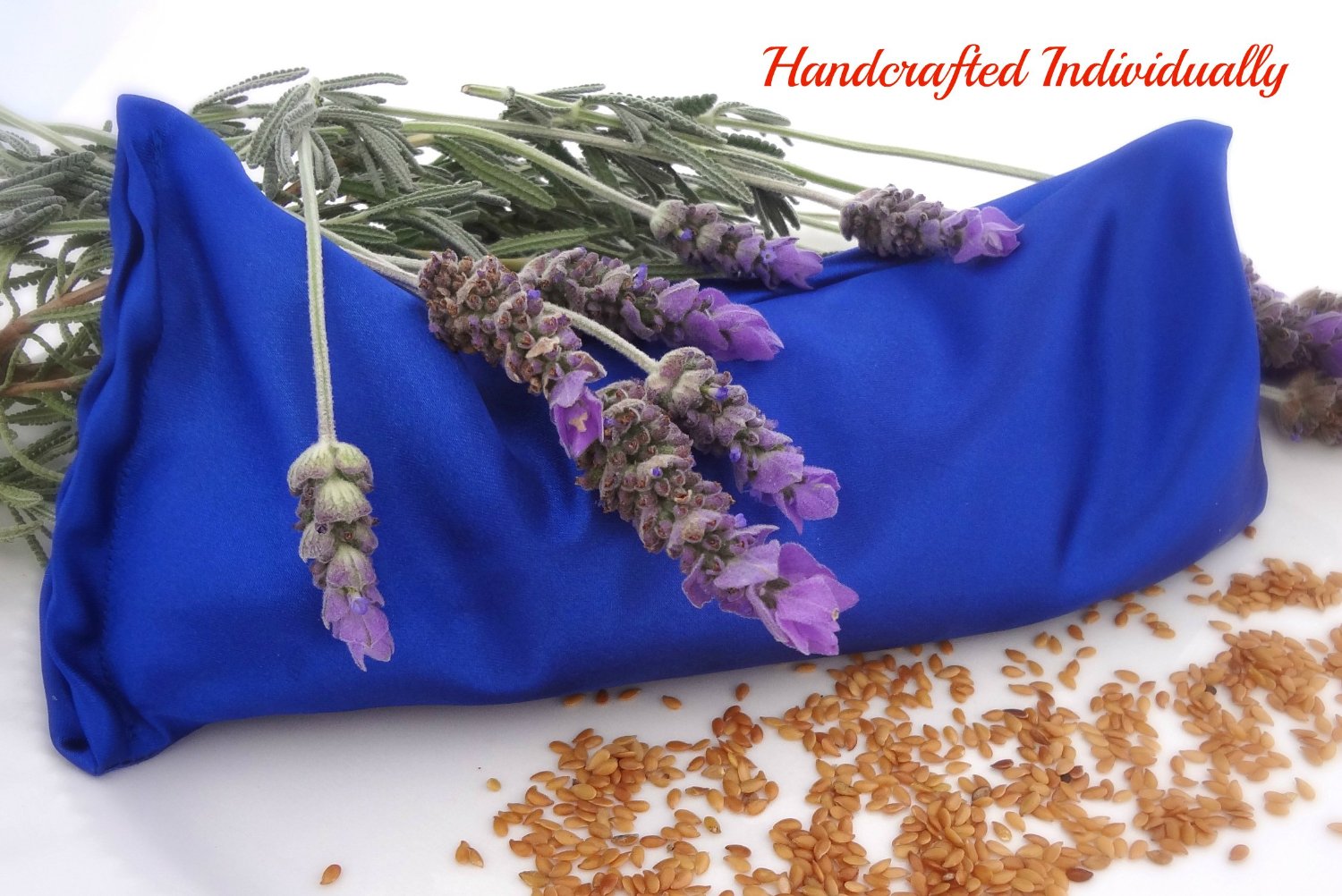 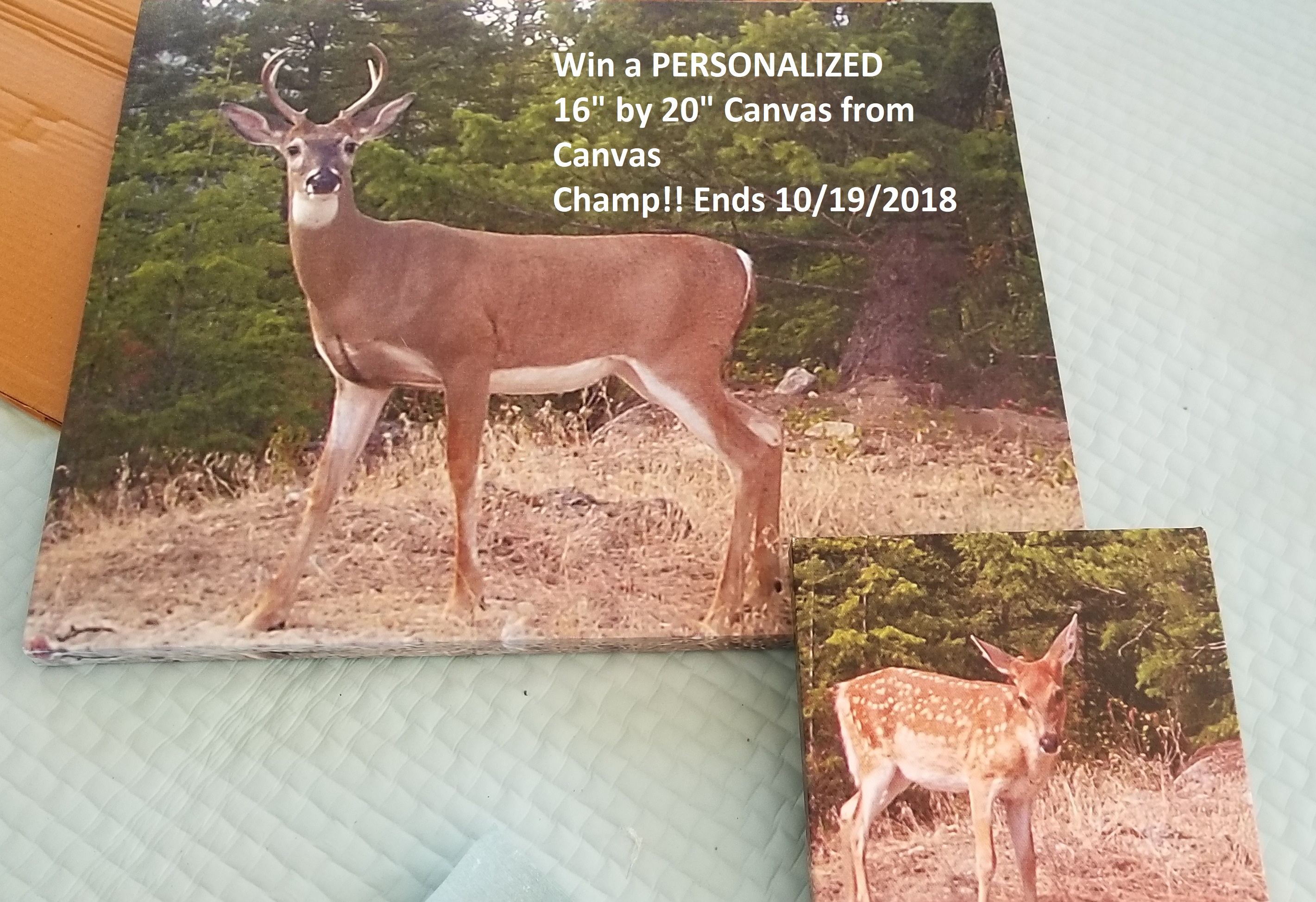 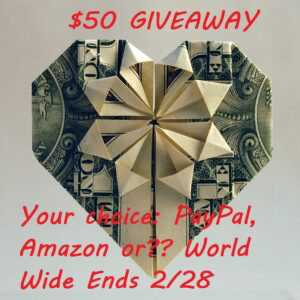 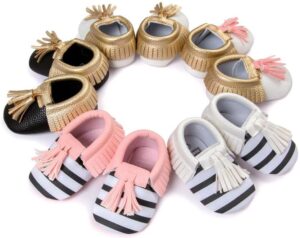