At first glance, there appears to be little difference between termites and ants. This can be an issue as ants are generally just a nuisance. Although you don’t want to see ants crawling across your home, they don’t carry disease and present no threat to you. Of course, we’re talking about the standard ant here, not the more aggressive and potentially dangerous type of ant, the fire ant.

In contrast, a termite is also unlikely to carry diseases. However, seeing a termite in your home means that the wood in your property is being eaten. That’s a much more serious concern as, left long enough, the termites can eat enough wood to cause structural issues.

In short, if you have termites you’ll want to call the exterminators as fast as possible. Naturally, you don’t want to call them if you just have a small ant problem. That’s why you need to know the difference. 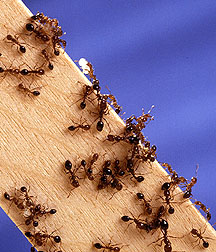 Although these two creatures look similar at a glance, if you look closer you’ll notice differences in their bodies. A standard ant will have defined sections of its body. This includes a narrow waist and three clear sections, the abdomen, thorax, and the head.

In contrast, a termite doesn’t have a defined waist or sections, they are simply one long body with a head. It’s worth taking a closer look to see which one you are dealing with.

You may be surprised to realize that termites and ants have different antennae. An ant has antennae with a slight bend in them, much like looking at your own arm bent at the elbow. In contrast, the termite antennae are straight.

One of the biggest differences between ants and termites is the food they eat. Knowing this can help you to identify them. Ants love sticky and sugary treats. Hence, you’ll see them heading towards your cupboards or any spills you have yet to clear up.

In contrast, the termite loves to eat wood. They can be found in any wood in your home although they are most commonly found in basement areas.

Naturally, it can be difficult to establish what the ant or termite is heading for. That’s why it can help to lay sticky paper down and capture the insects. This will allow you to have a closer look and identify it properly.

Termites live in large colonies, as do ants. You’ll often find it difficult to locate the colony. However, termites will generally move around by themselves, looking for food to take back to the colony. Therefore, if you see one odd insect it is likely to be a termite.

In contrast, when ants find food they will tell the other ants and they will all go to the food to collect it and take it back to their colony.

In short, if you see several insects following each other in an orderly procession, you’re probably dealing with ants rather than termites. 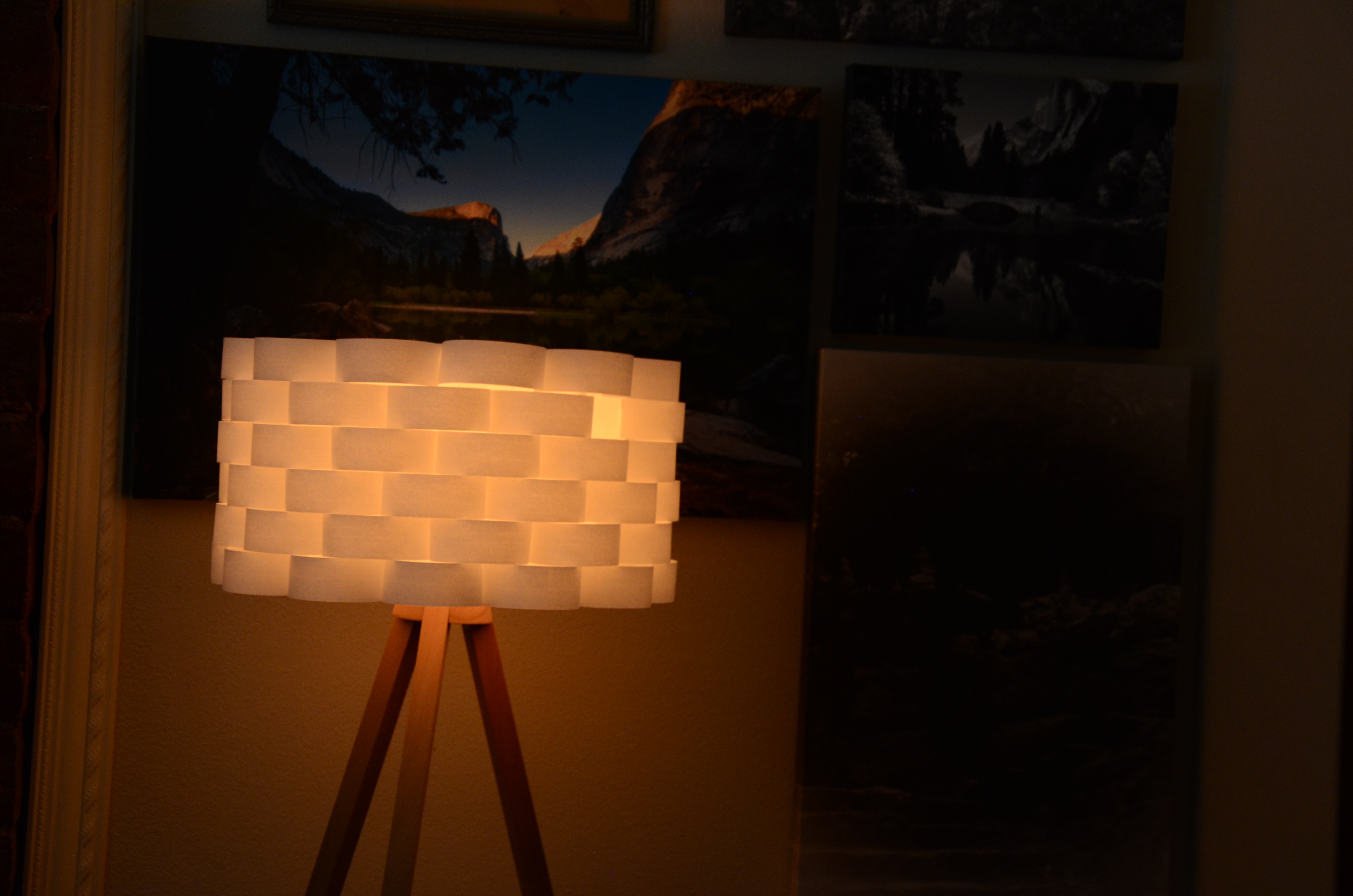 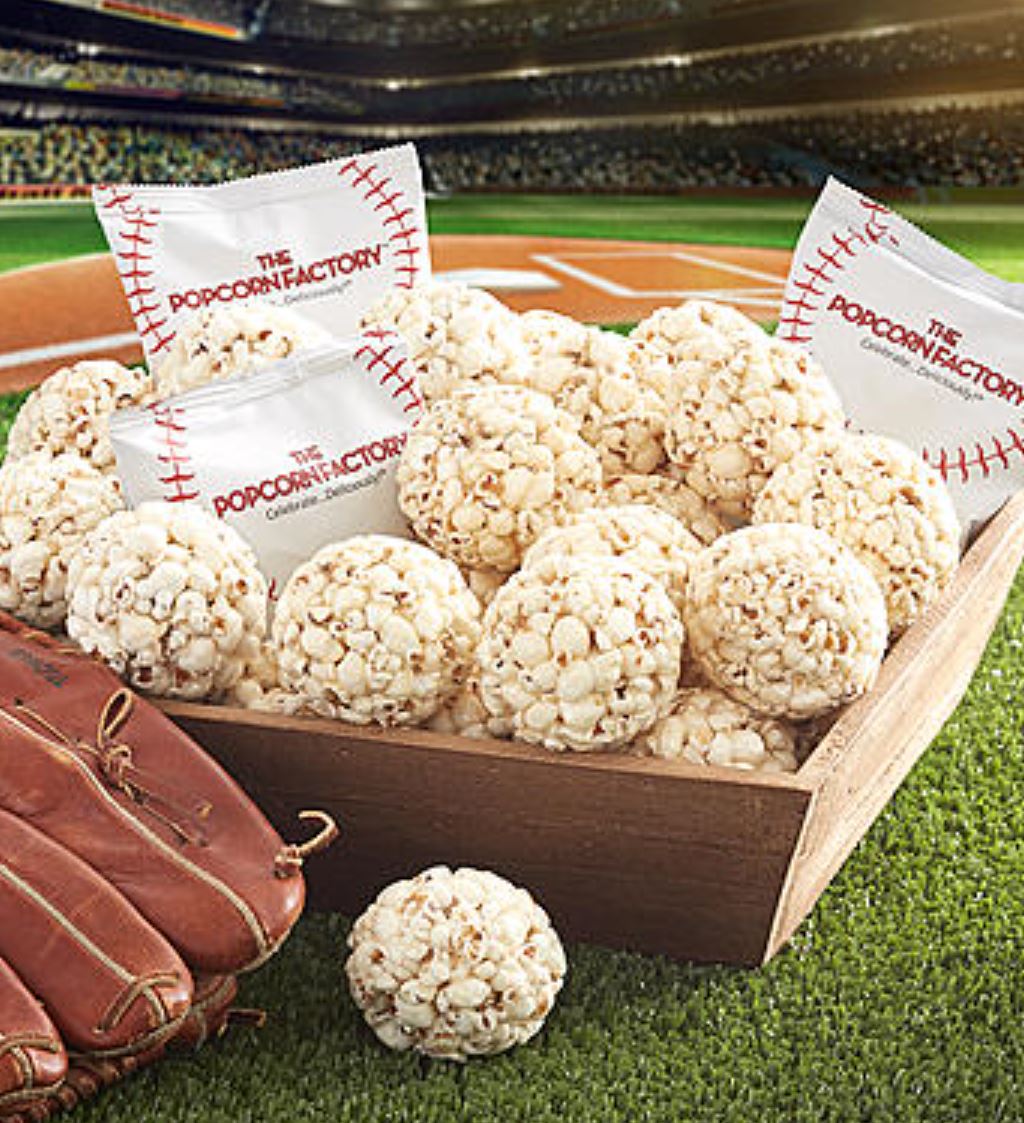 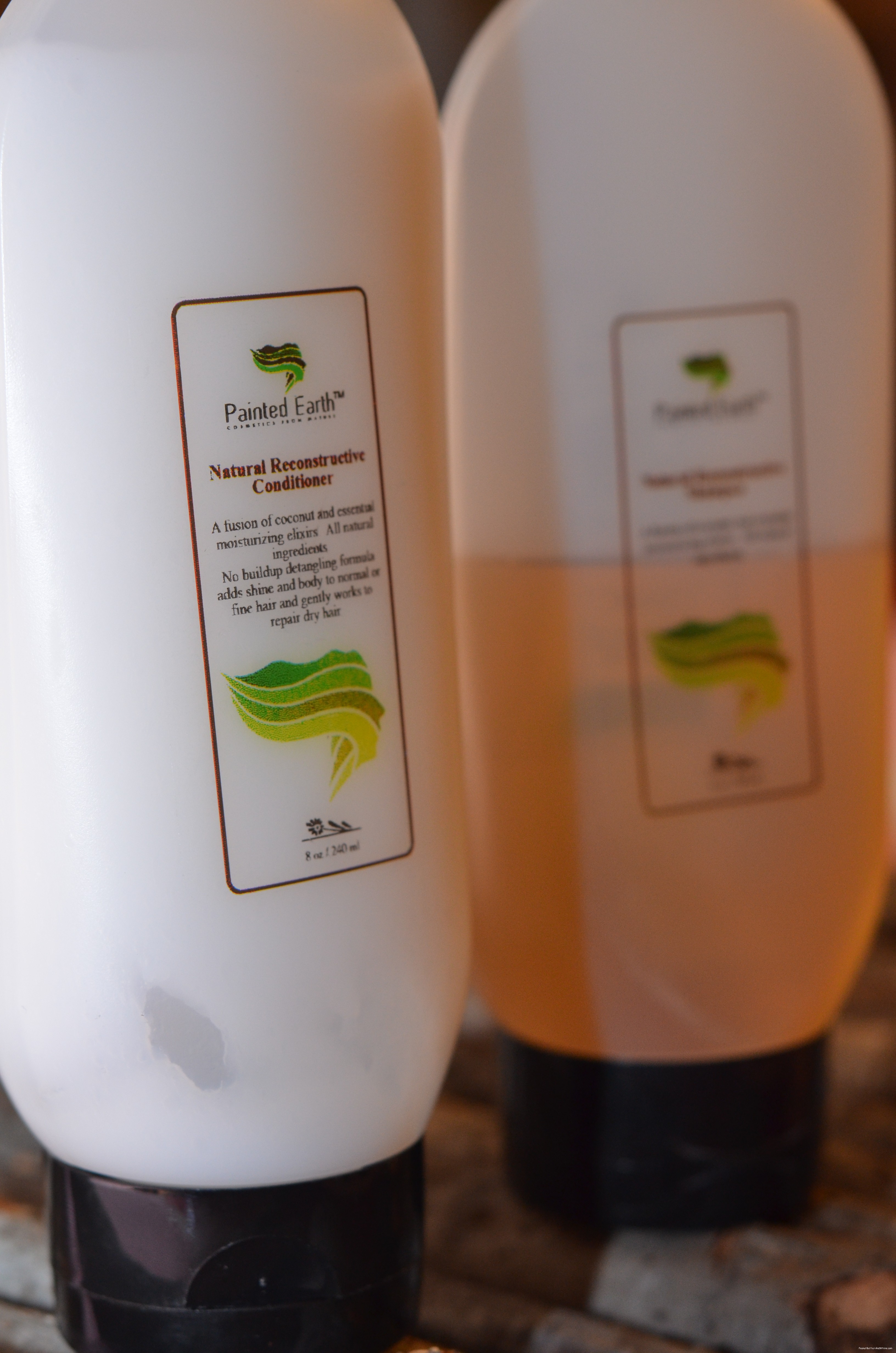 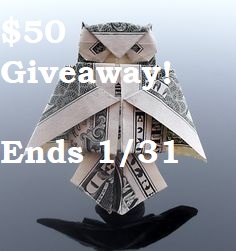