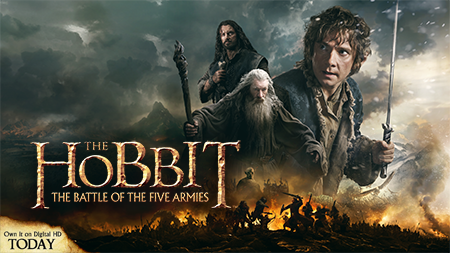 The Battle of The Five Armies Own it on Digital HD NOW!!!

Own The Hobbit: The Battle of the Five Armies (Blu-ray 3D + Blu-ray + DVD + UltraViolet Combo Pack)

One very lucky Peanut Butter and Whine follower will win a digital copy of The Hobbit The Battle of The Five Armies! Good Luck!!

Each household is only eligible to win One (1) Digital Download Coupon for The Hobbit: Battle of the Five Armies via blog reviews and giveaways. Only one entrant per mailing address per giveaway. If you have won the same prize on another blog, you will not be eligible to win it again. Winner is subject to eligibility verification. 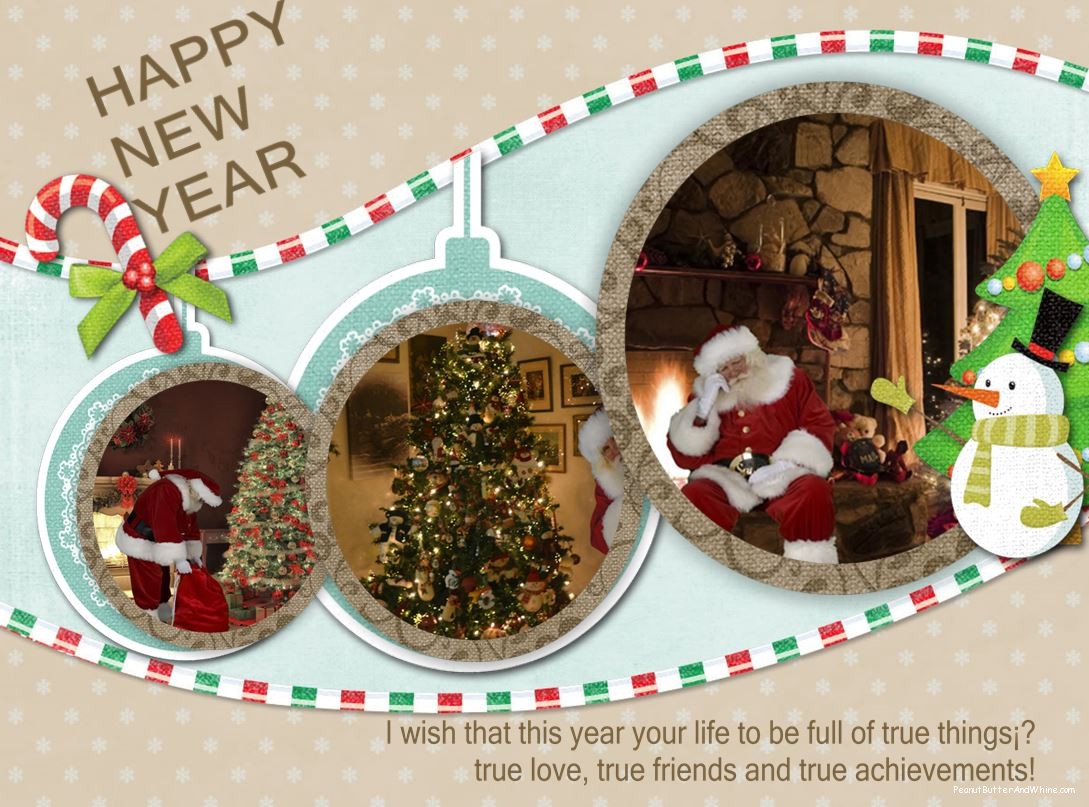 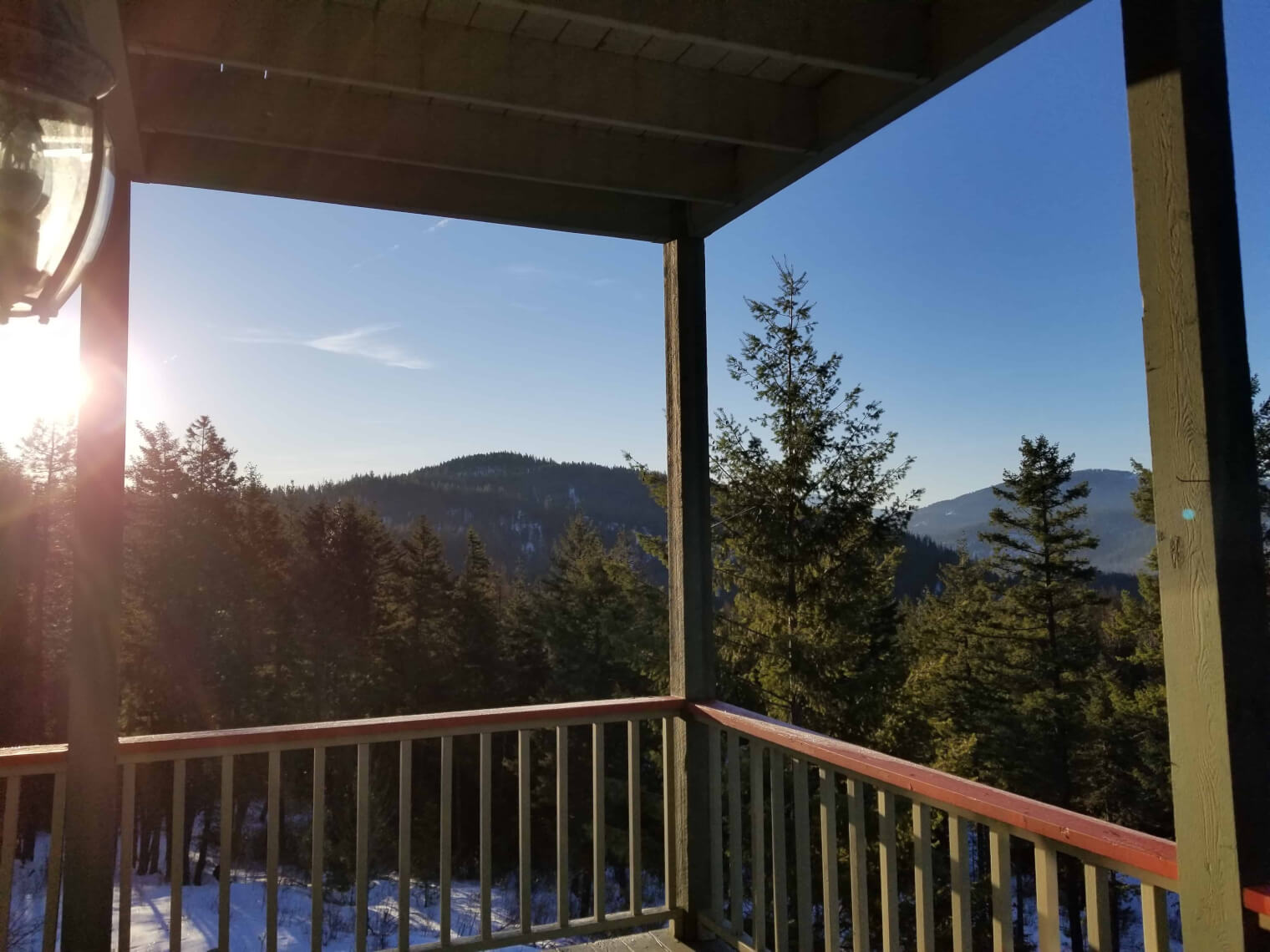 How Do You Make New Friends?? 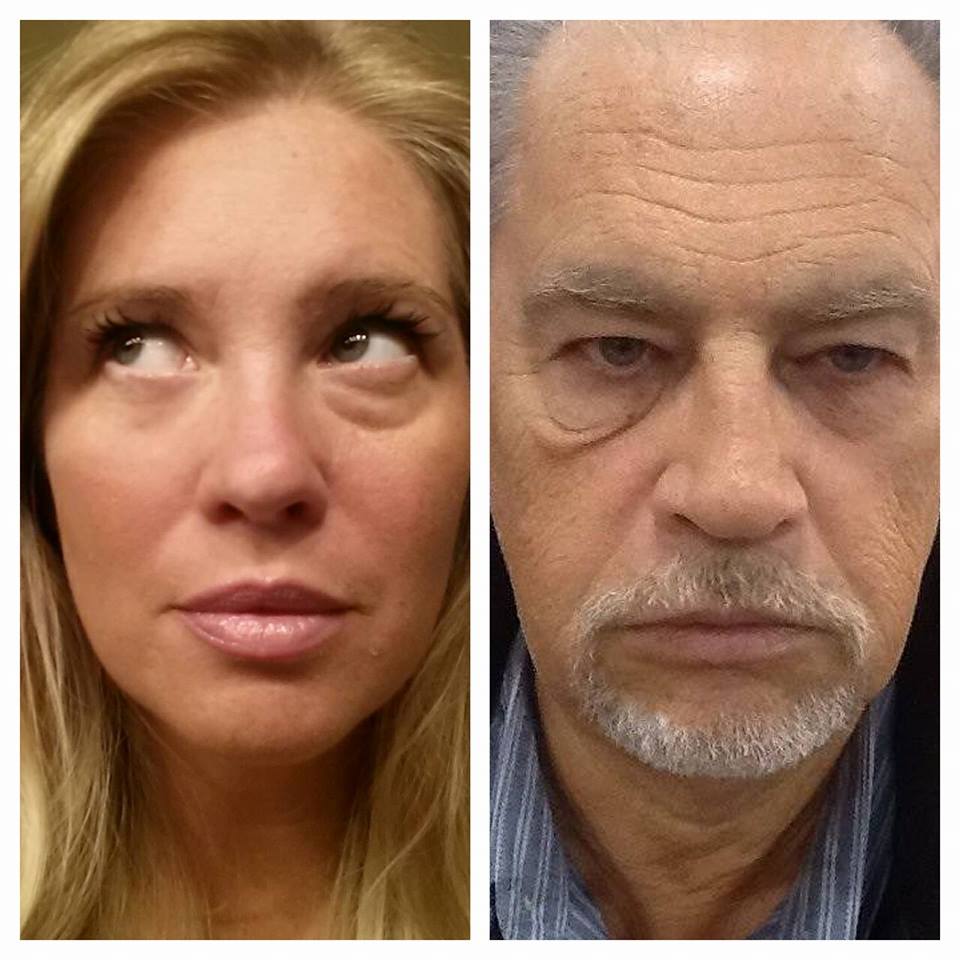 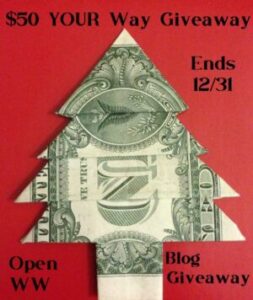